Ceres Nanosciences, Inc., a Prince William Science Accelerator startup company, recently announced the completion of a $3 million Series A financing as part of a larger $9 million Series A round.  GreyBird Ventures, an early-stage venture fund firm, is leading the round with a commitment of up to $5.5 million over the next year and additional support.  The funding will support the acceleration to market of a highly-sensitive diagnostic test for Lyme disease.

The Nanotrap®, a new transformative biotechnology, will enable the first-of-its-kind, urine-based Lyme Antigen test that will provide the most sensitive detection of Lyme disease, at the earliest stages of the disease.  The Nanotrap is Ceres Nanosciences’ core technology, which is a novel nanoparticle technology, that provides powerful bio-marker capture and bio-fluid sample processing capabilities for a wide array of diagnostic applications and sample handling needs.

“Nanotrap stands poised to change the medical landscape by providing clinical diagnostics at a level not seen before,” shared Emanuel “Chip” Petricoin, PhD, Co-inventor of the Nanotrap and Co-founder of Ceres Nanosciences.

“This is a milestone achievement for Ceres Nanosciences and the timing could not be better, as there is a growing demand from patients and physicians, alike, for better ways to conduct non-invasive and highly accurate testing,” said Ross Dunlap, CEO, Ceres Nanosciences.  “Our Nanotrap technology platform will enable a convenient way of detecting Lyme disease, routinely and effectively, using a patient’s urine sample and a simple point-of-care test device.”

“We congratulate Ceres Nanosciences on this milestone accomplishment,” said Jeffrey A. Kaczmarek, Executive Director, Prince William County Department of Economic Development.  “This achievement is truly two-fold, as with this news we are delivering on the Prince William Science Accelerator’s mission, which is to provide a catalyst for faster growth and commercialization of life sciences and expand on our growing entrepreneurial and small business community.”

According to the Washington Business Journal, Ceres Nanoscience intends to market diagnostic tests for a variety of conditions, but is starting in the rapidly expanding market with its focus on Lyme disease.  The company hopes to gain FDA approval for the test within two years.  The company hopes to capture a large part of the addressable market for Lyme disease testing that could be greater than $100 million within five years of launch.

“Ceres Nanosciences has solved a fundamental problem in precision medicine, concentrating the most interesting biomarkers of early stage disease that have a low natural abundance.  The Lyme disease test is just the first example,” said Tom Miller, a co-founder of GreyBird Ventures, who recently joined Ceres Nanosciences’ board. “We are very pleased to be involved with Ceres Nanosciences not only because of its financial promise but primarily due to our expectation of the very large number of patients whose health will benefit.”

Nanotrap was invented at George Mason University and developed under funding from the National Institutes of Health (NIH) for biomarker discovery applications.  With support from the NIH, the Defense Advanced Research Projects Agency (DARPA), the Bill and Melinda Gates Foundation, and the Commonwealth of Virginia, Ceres Nanoscience is focused on incorporating this technology into a range of innovative diagnostic products.

Last year, Ceres Nanosciences received a $980K award from the U.S. Department of Defense to adapt Nanotrap to capture immune makers from non-invasive sample types, in collaboration with Tufts University and George Mason University.  That same year, the company was also recognized as one of Greater Washington’s pioneers of innovation by the Washington Business Journal. 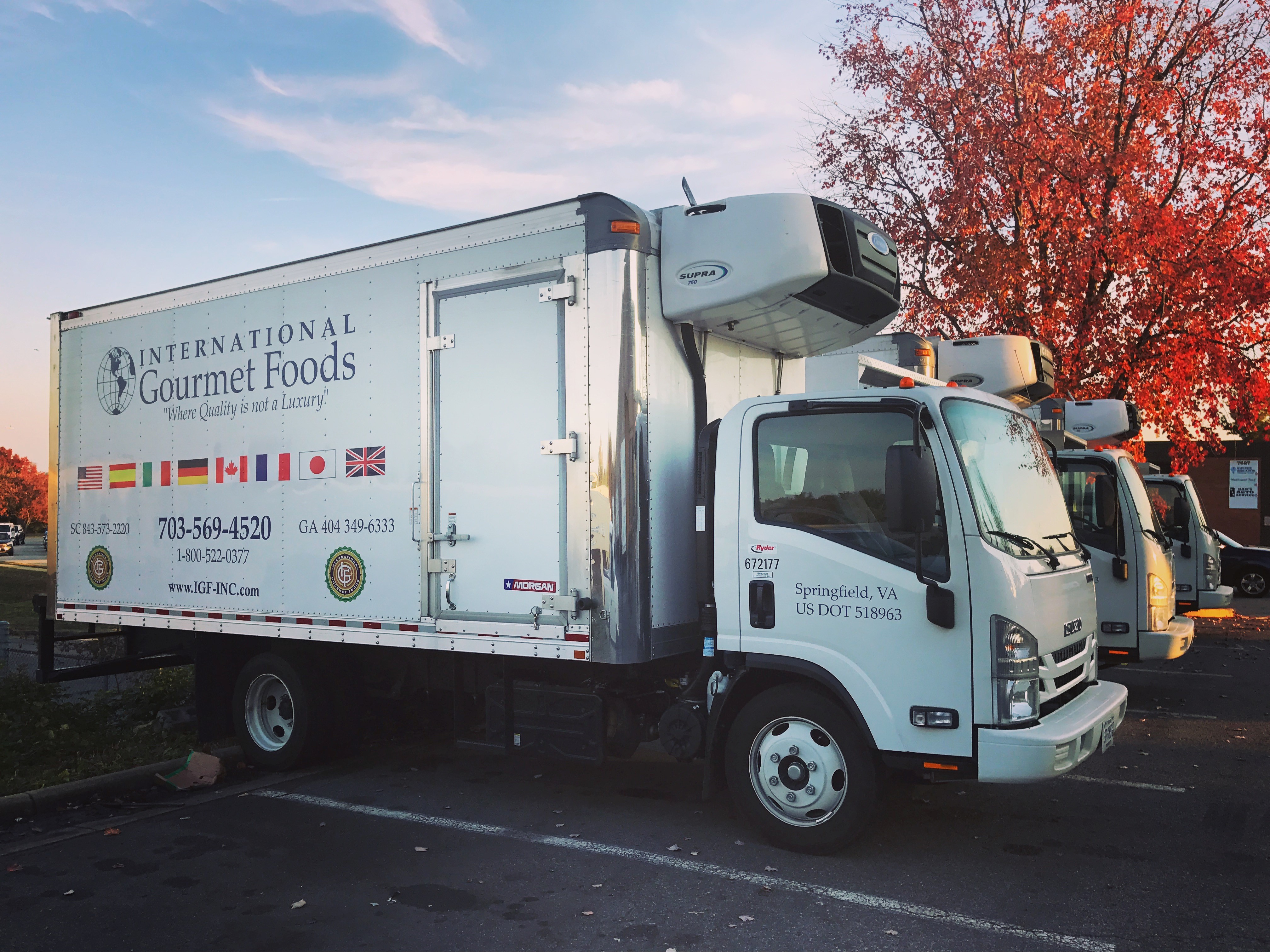 Get Your Restore Retail Roundup