The Telly Awards honors the very best in film and video productions, including online video content and local, regional and cable TV commercials and programs. The Building Momentum campaign was chosen from over 12,000 entries from all 50 states and five continents.

“Now, more than ever, it’s necessary to celebrate video work that reflects the top tier of our industry,” says Telly Awards Executive Director Sabrina Dridje. “Prince William County Economic Development’s submission reflects an industry that has returned to the important work of storytelling, one that has returned with a new perspective that values innovation, agility, equity, and tenacious creativity.”

The Building Momentum video series tells the story behind the Prince William County Capital Investment and Innovation Grant program, which provided funding up to $200,000 per business during the height of the COVID-19 pandemic.

“We are so pleased that the Building Momentum series has been recognized with a Telly award,” said Christina Winn, executive director, PWCDED. “A lot of hard work went into creating this series to make sure it showcased the resiliency of our business community, and it's a great honor that this campaign has been given this award.”

This is not the first industry award for the Building Momentum video series. Last year, PWCDED won a Platinum Hermes Creative Award from the Association of Marketing and Communication Professionals. Additionally, the series was recognized with an International Economic Development Council (IEDC) 2021 Excellence Gold Award, which honors organizations and individuals for their efforts in creating positive change in urban, suburban, and rural communities. 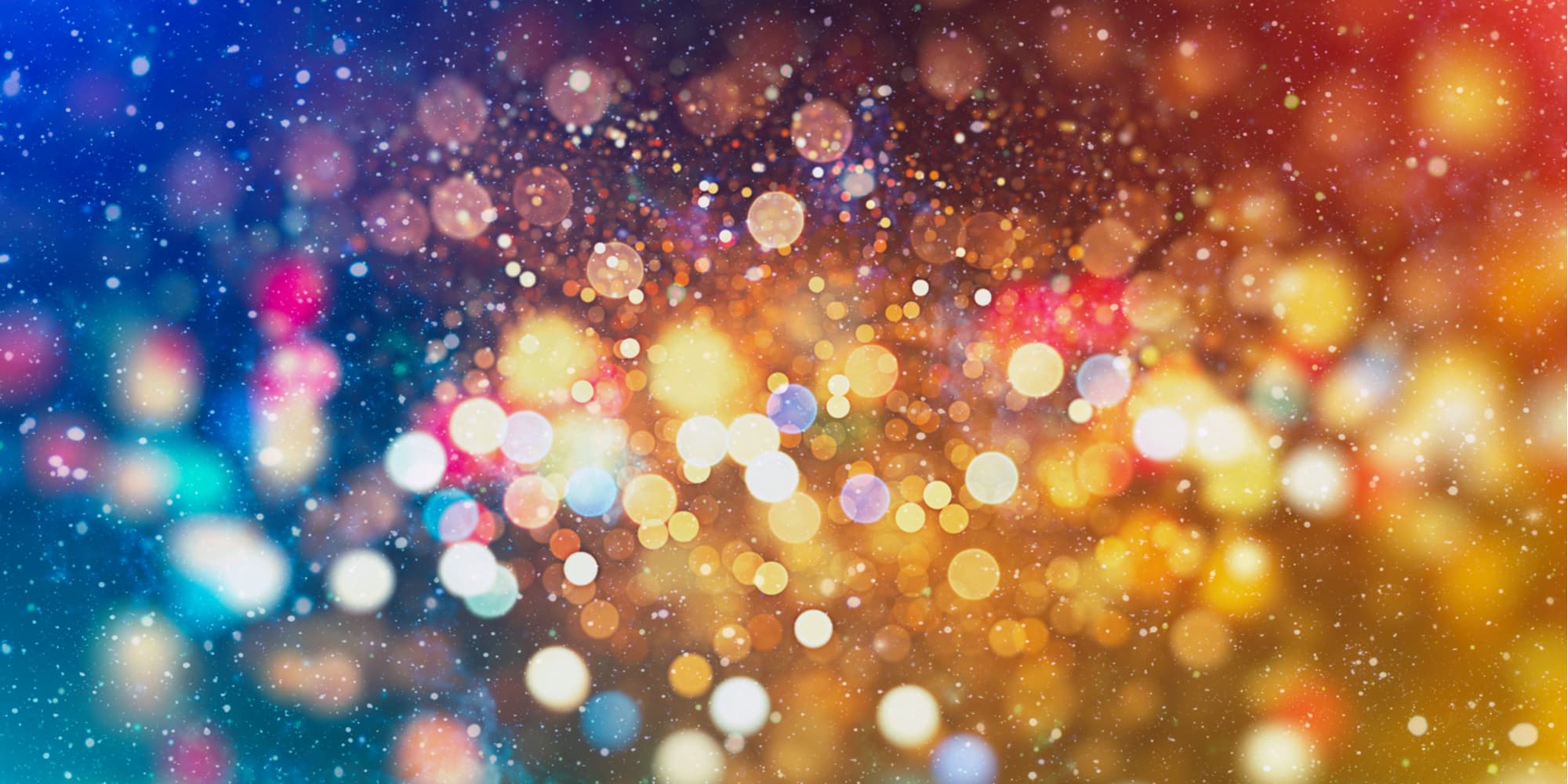