Justin Pigott grew up learning to weld at Emerald Ironworks, his father Michael’s metal work shop located on the aptly named Persistence Drive in Woodbridge, Prince William County, Virginia. Neither father or son had planned for him to take the reins of the family business. But after Justin graduated in economics from the University of Virginia, that plan started to change.

“I realized that the business had a reputation and recognition for craftwork,” says Pigott. “I thought it was a good opportunity keep a good business going, and I knew I could bring my knowledge to the business and grow it toward a brighter future.”

After taking over as owner in 2005, Pigott set about understanding all the roles and responsibilities of the shop employees and cementing his vision for the future of the business. Known for ornamental gates, railing, and doors, the shop needed to expand their offerings to best suit the market.

In early 2013, he got involved in The National Ornamental & Miscellaneous Metals Association (NOMMA) and learned about the demand for interconnected or feature staircases in large commercial office projects, including corporate headquarters and law firms. As part of his NOMMA networking, he was able to successfully pivot to the niche space and collaborate as a second-tier subcontractor in 2015.

“We really had to work as a team to figure out those early projects, but that was also when we saw the growth capacity in these types of staircases,” says Pigott. “Starting in 2017, we became prime contractors and we have seen explosive growth year-over-year since then.”

With all success comes new challenges for business owners. Emerald Ironworks had been running its operations out of the same 6,000 square feet for almost 20 years and was quickly outgrowing the space.

“We needed more space not only for our increased workload, but also for our expanding team. We were lucky enough to be able to buy the building we had been leasing, and we were in the midst of the new 24,000 square feet expansion when the COVID-19 pandemic hit,” says Pigott.

By allocating approximately $7.2 million from CARES Act funding, the Prince William County Capital Investment and Innovation Grant program provided funding up to $200,000 per business for 122 businesses that needed to make physical improvements to adhere to health and safety guidelines to operate safely or to make capital investments.

“I think business owners are responsible for taking calculated risks, and I don’t take those risks unless I believe in the employees that are behind me,” says Pigott. “The county grant allowed us to confidently move forward with the planned expansion and we never even had to think of laying our employees off. Because of the successful expansion and acquisition of new equipment, in the near term, we’re going to look to hire more employees.”

Emerald Ironworks celebrates 40 years in business this year, and Pigott remains optimistic for the future despite the ongoing challenges.

“It’s a testament both to the company and the employees that we have gotten this far,” says Pigott. “We’re appreciative of being in Prince William County where there is a good talent pool of employees that possess both the intelligence required to be in our business, but also the hands-on skills required. I like to think if we can get through COVID with this kind of success, I’m excited about what the next several years hold.” 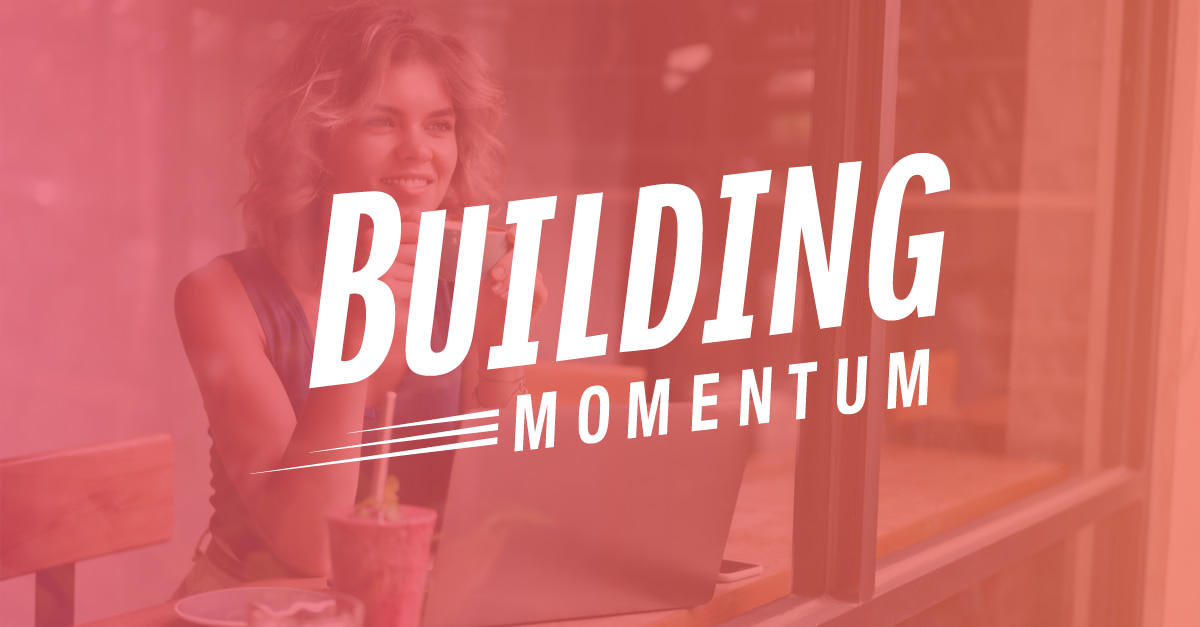 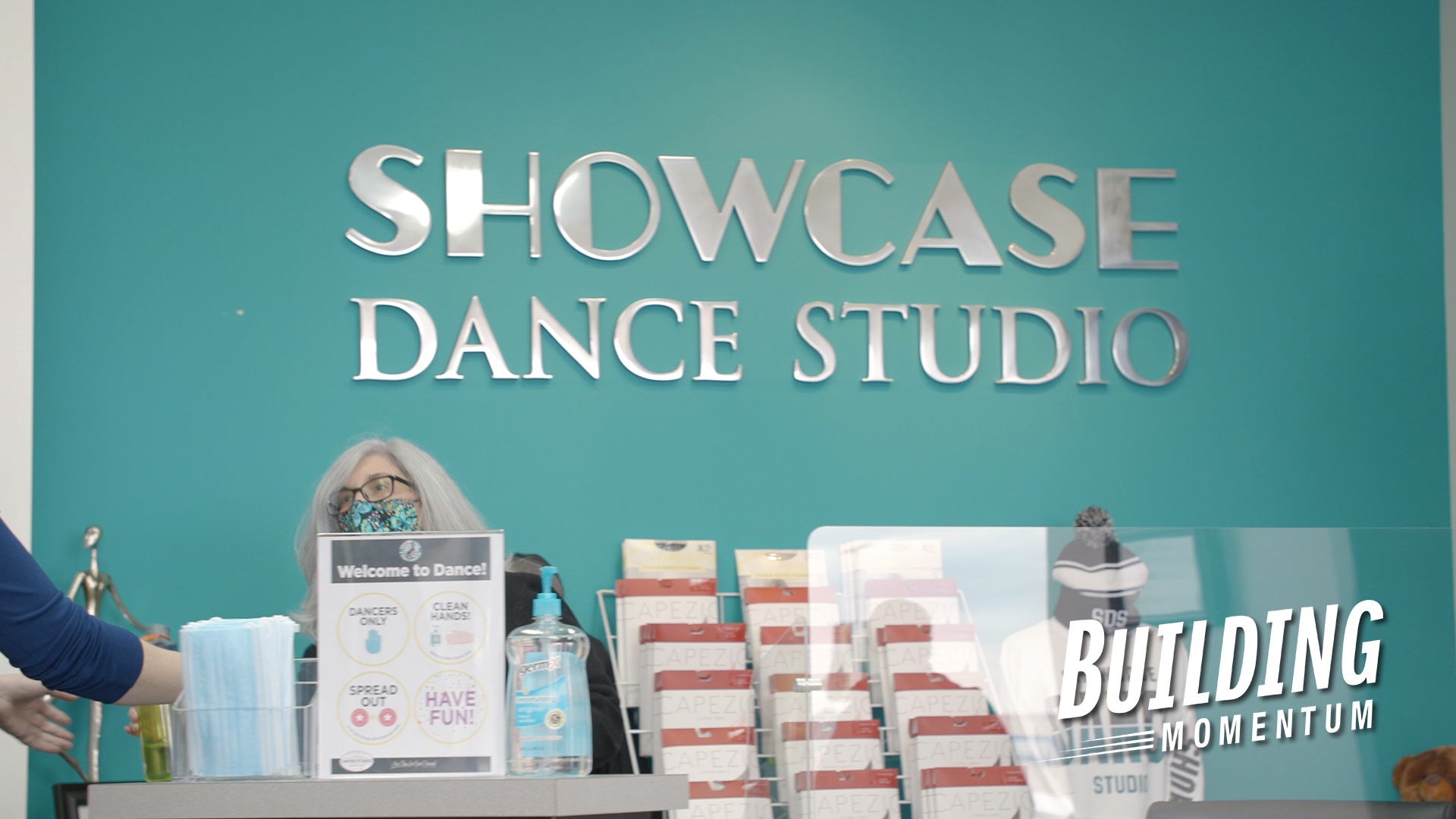