When a cable installer told Dan Turner’s father that it would be "impossible" to bring fiber optic internet cable to his home, Turner decided to prove them wrong. If the installer could drive on the road, then they could use that same road to bring the internet home.

After sharing the idea with friend Stephen Carter, the two budding entrepreneurs put their engineering backgrounds to work. Their business became to close the digital divide separating communities that have high-speed internet access and those that do not, and that mission forms the tagline of their company, TRAXyL: “Here to anywhere.”

They worked nights and weekends creating prototype after prototype with a simple concept: use durable resins to adhere and seal fiber optic cables along the surfaces of roads. The widest part of the digital divide is the last mile into rural communities. In these locations, traditional trenching methods are either too costly or impractical to warrant their use.

This idea does not necessarily replace traditional trenching or drilling installation methods, but rather offers another technique to internet installers so fiber optic cable can be delivered to all communities. TRAXyL’s lower cost method of installing the fiber optic cable on the roadways could solve this issue and help close the digital divide.

And they are well on their way to making that idea a reality. The co-founders set up shop in 2014 and were excited to move to Prince William County in 2021. In addition to several National Science Foundation grants and exponential growth, TRAXyL added an IGNITE program grant in spring 2022.

As they continue to build out their research and production facility in Gainesville, CEO Turner and COO Carter hope to continue paving the way with their patented FiberTRAX® and proprietary installing technology.

"Today, we’re not only working and serving rural communities,” says Carter. “We are closing that digital divide on college campuses, military bases, and smart cities." 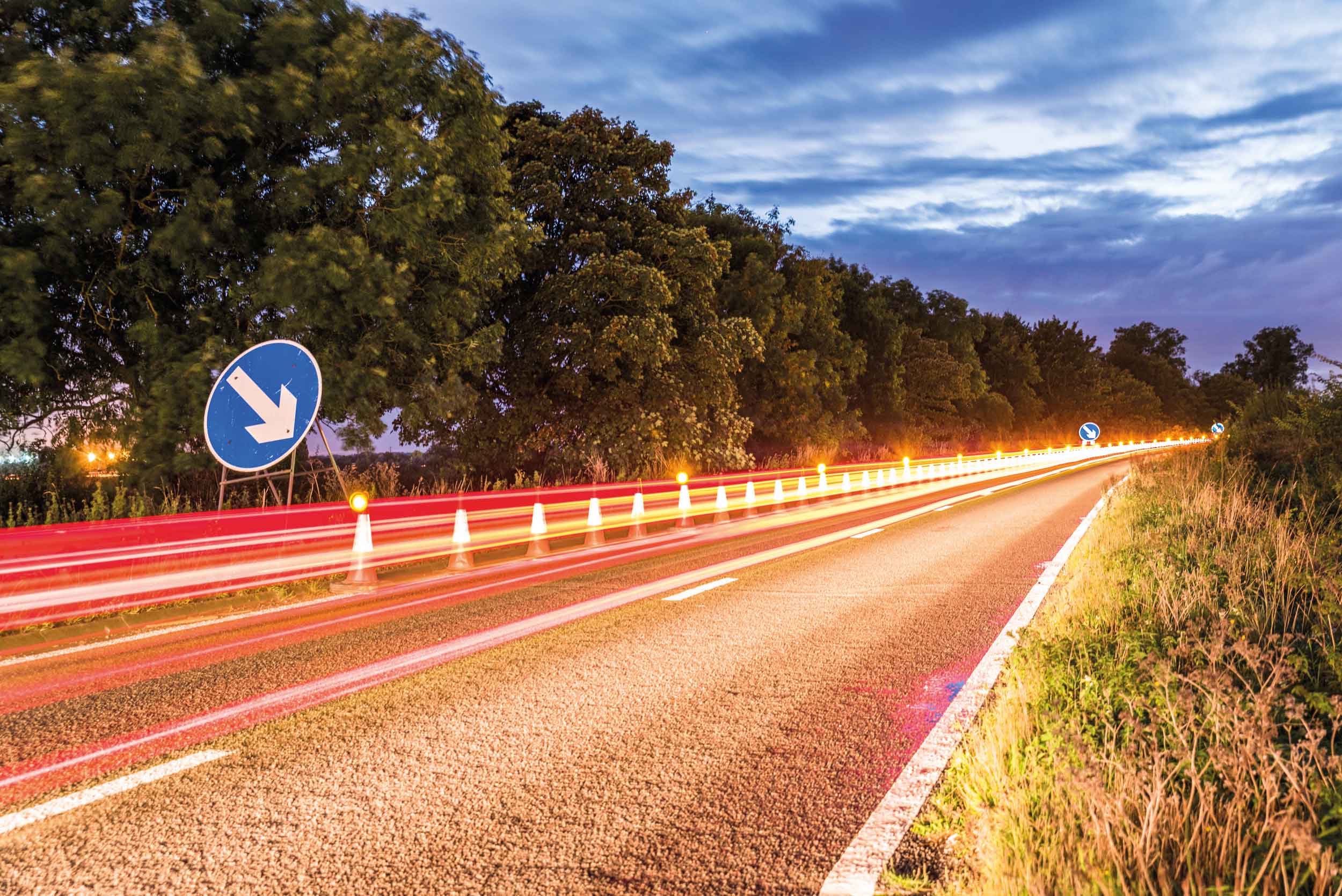 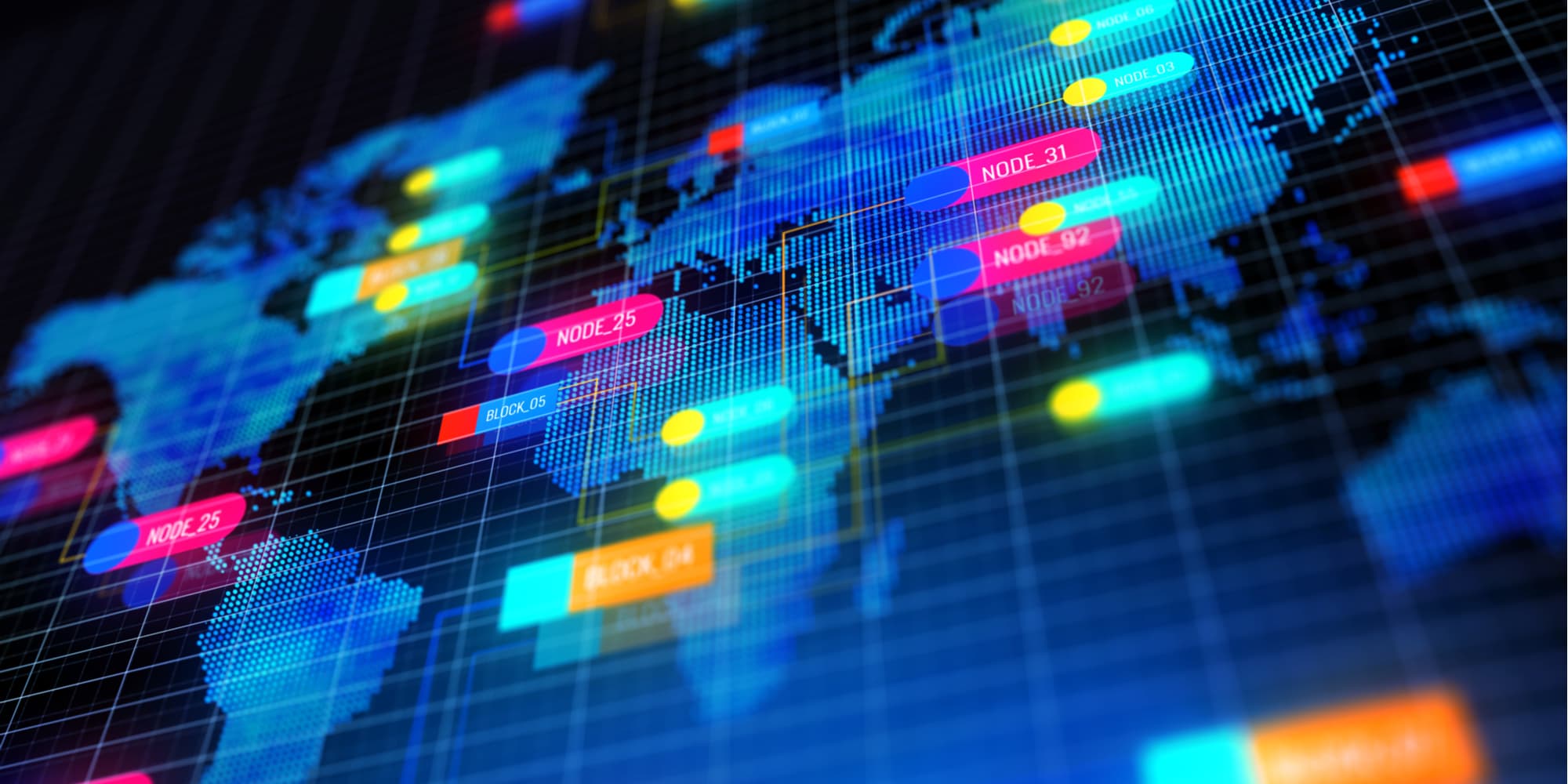 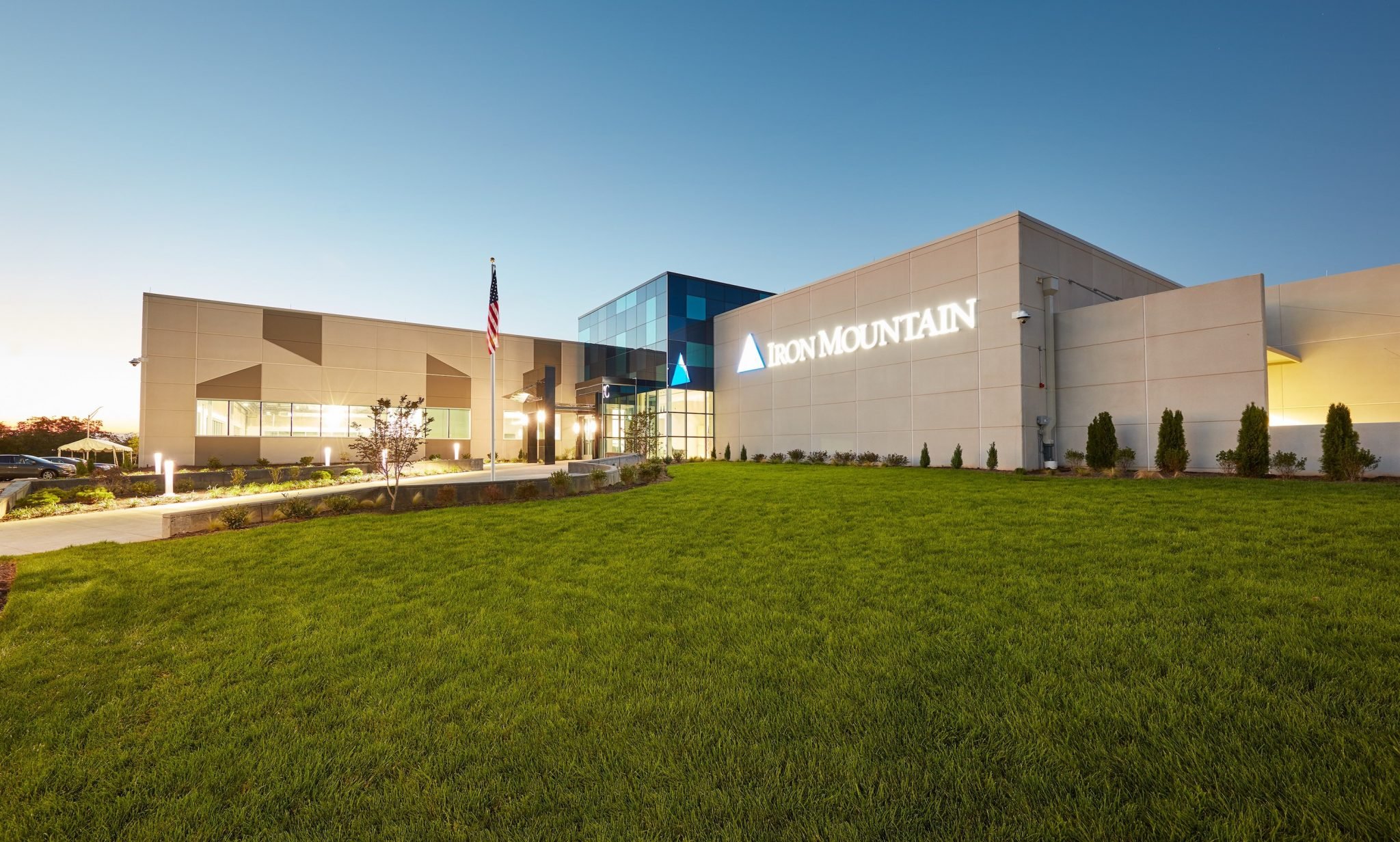