Christina Winn Named to NVTC Board of Directors

This week the Northern Virginia Technology Council (NVTC), the trade association representing the national capital region’s technology community, announced that Christina Winn, executive director of Prince William County Department of Economic Development was appointed as an honorary member to its Board of Directors.

“I am most excited about how we can collaborate and grow our tech talent in Prince William County and across the Northern Virginia region,” said Winn. “Early-stage inventors and innovators need infrastructure to support great ideas, and NVTC is working to sustain the resources for a robust entrepreneurial ecosystem.”

Since taking the helm in 2019, Winn has implemented best practices and programs that attracted more than $5.1 billion in capital investment and 3,174 new and retained jobs. In the spring of 2021, Winn was pivotal in bringing the U.S. technology and operations hub for the international global solutions leader SES to Prince William County.

“The Board members elected are forward thinkers who are committed to advancing NVTC’s mission of accelerating tech innovation and building a world-class workforce,” said Jennifer Taylor, NVTC President and CEO.

“The addition of these six dynamic leaders to our Board will not only allow us to become a more impactful council, but also provide additional avenues to further our strategic plan and reach a wider network of leaders, educators, and entrepreneurs,” said Greg Baroni, Chair of the NVTC Board of Directors and Founder and CEO of Attain Partners. 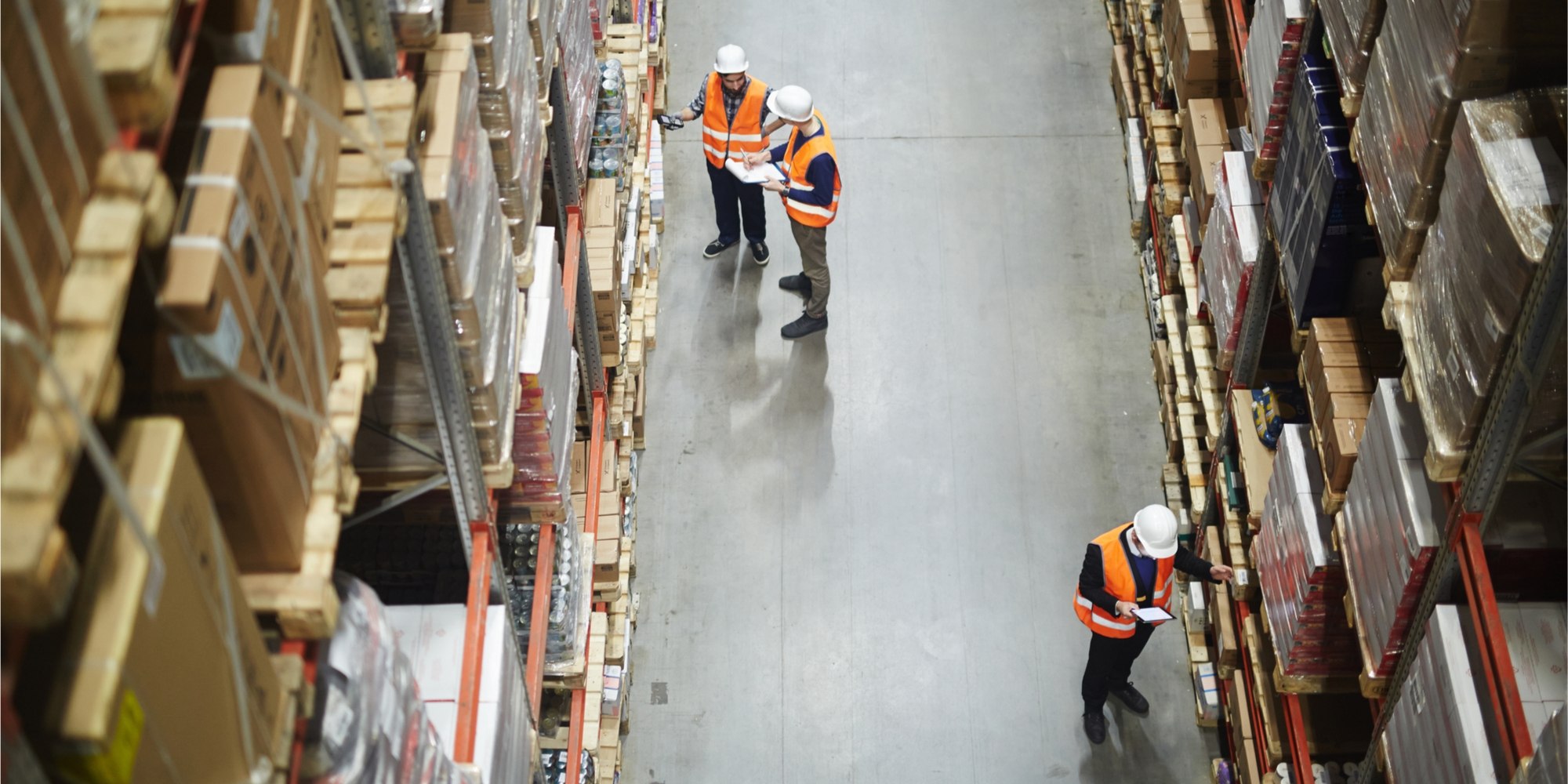