New Year, Next Level with the Rum Cake Waffle

Walking into Rumalutions is a treat in itself—the wonderful aroma wafting out from the kitchen is intoxicating. When owner Damean Adams steps out front to talk, his friendly greeting and enthusiasm for his business are contagious.

"Because of the experience of pure love that I had the first time I tried rum cakes, I knew I wanted to share that same love with the rest of the world," says Adams. "My sister shared a recipe for an original rum cake with me. It was good, but it needed an upgrade."

The company started as a mail-order business and then Adams started selling their cakes at farmer’s markets in the area to get the word out. In April 2021, they opened Rumalutions first storefront in Manassas.

This year they also debuted the Rum Cake Waffle, and their store is the only place you can get it right now. The waffle is made with their rum cake batter, served with a scoop of their ice cream (They make and sell their own ice cream, cookies, and cupcakes too!), and topped with homemade whipped cream.

Over the years, they have developed more than 80 different kinds of rum cake, but what they have at their store are their core six cakes: Butter Rum & Caramel, Pineapple, White Velvet, Chocolate Chocolate Chip, Coconut, and Amaretto.

“What we are trying to achieve here is to take rum cakes to a whole other level. Come in and try them for yourself!"

WATCH: Rumalutions was recently featured in a FOX 5 field trip.

The Road to Rum Cake

Adams always wanted to be a chef, but the path he traveled to get to this point had some interesting twists, turns, and detours. He was born in Jamaica, but his family moved to New York when he was young. Adams was a star athlete in track and field until he got injured. With his hope for a full scholarship no longer an option, he applied for culinary school. Two weeks before he got an acceptance letter, he decided to join the United States Marine Corps.

That decision led to him deploying to Egypt after the September 11 attacks. There he caught the attention of General Jim Mattis, who became an influential figure in his life.

"General Mattis taught me confidence, which I then broke down to three principles: know who you are; remember where you came from and know what you are here to do.”

After serving two enlistments in the Marine Corps, Adams was ready for new challenges, so he entered the civilian workforce. He sold cars and worked as a defense contractor. But he felt the call to own a business and to return his culinary dreams.

“I keep those three principles in mind with every new challenge that I face. So I asked myself, ‘What are you good at?’ The answer: Making people happy with the cakes I bake,” says Adams. “In 2012, I decided to follow that advice and go into business for myself. When I wake up every day to new cake orders, I know that I was making money while I slept.”

Before opening his first storefront, Adams worked with Clarice Grove, PWCDED Small Business Development Manager, to discuss the planning and opening of the location.

"Clarice is an absolute gem!” says Adams. “She's motivated about what she does. Her positive attitude brought back the spark and reminded us why we started our business.”

The Prince William County Department of Economic Development wants to know you and your business. Our County programs and resources depend on input from our small businesses. Schedule a complimentary 1:1 meeting with our Small Business Development team.

Being a Part of People’s Lives

Adams had times when he thought he should call it quits on the cake business. One request encouraged him to continue. He was at a conference when he received a text message he was initially inclined to disregard, but something made him look closer. The text said that a family needed a wedding cake immediately.

The father of a bride was dying. He wanted to see his daughter married, and he wanted to have one of Rumalutions’ rum cakes before he died. “From afar, I talked one of my team members step-by-step through the process of making the cake, and we delivered it in time. The man had his final wish. God encouraged me to read that text message and become part of those people’s lives.”

Faith features prominently in Adams’s work, and he has written a couple of books about his varied life experiences—Discover “It” and I Won the Race in My Mother’s Shoes.

“My mother and my grandmother raised me. They taught me to serve God. I realized my successes in life were truly the result of the two strong women who raised me. I want my life to honor them and to serve God.” 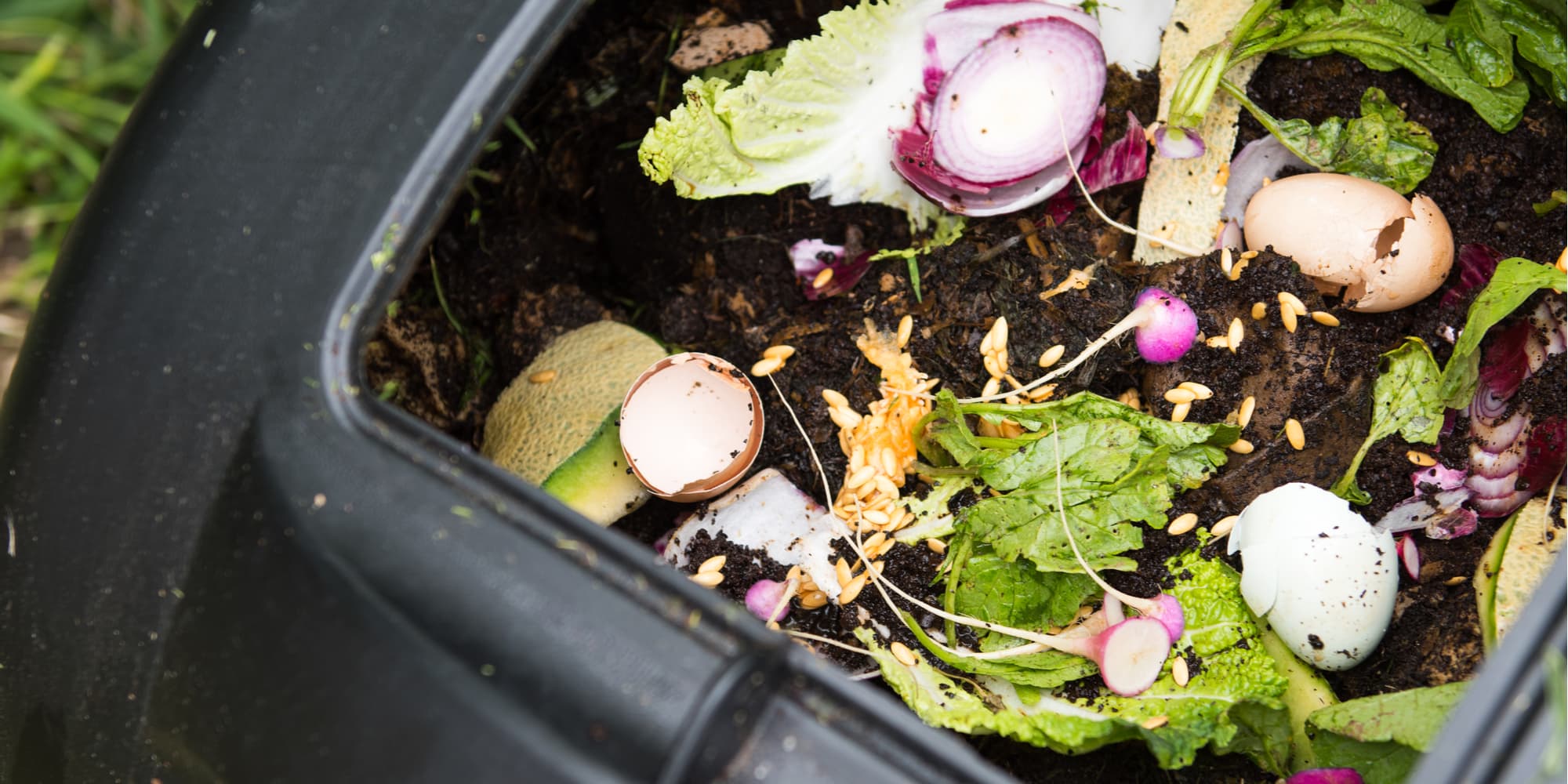 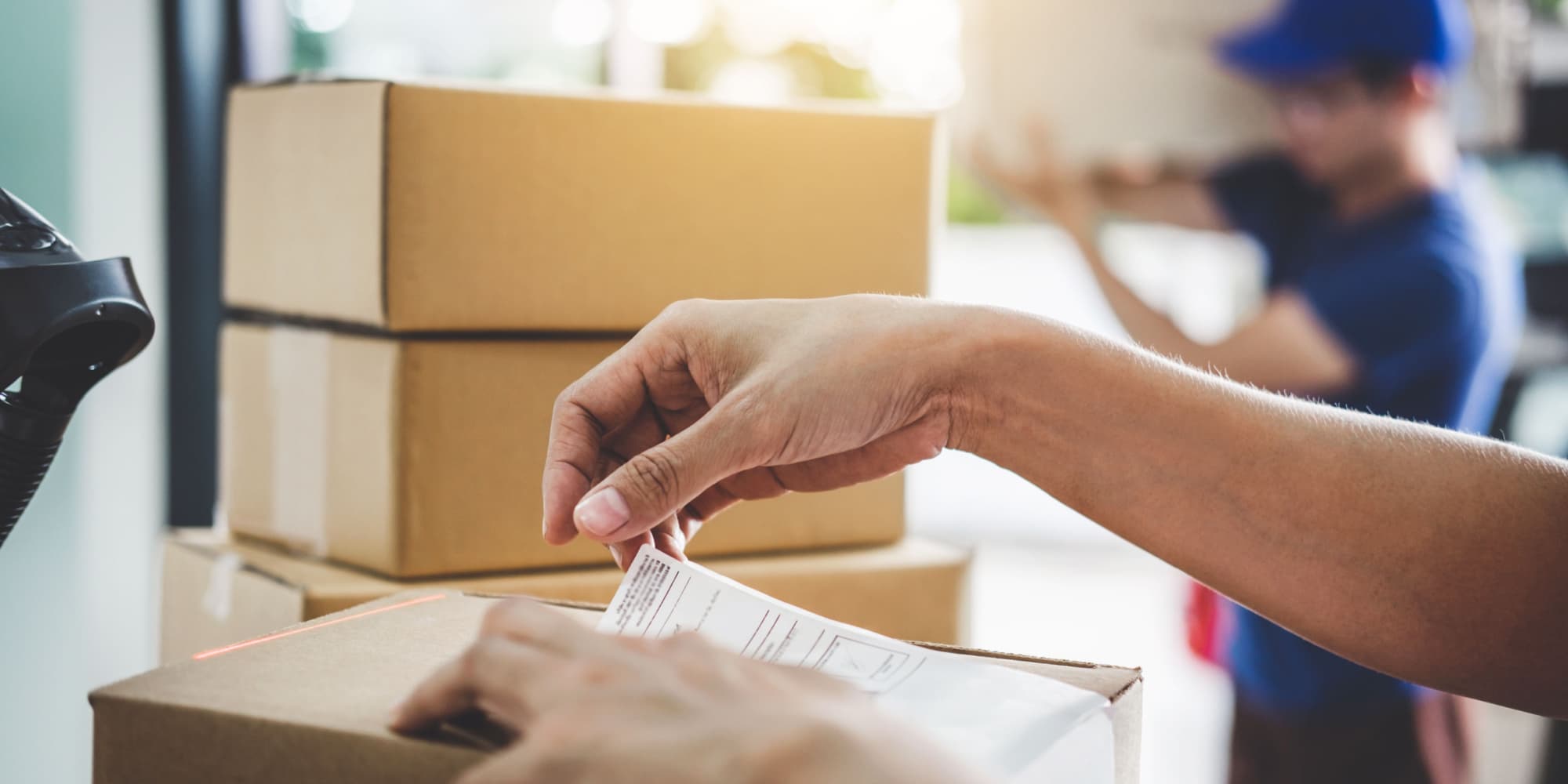 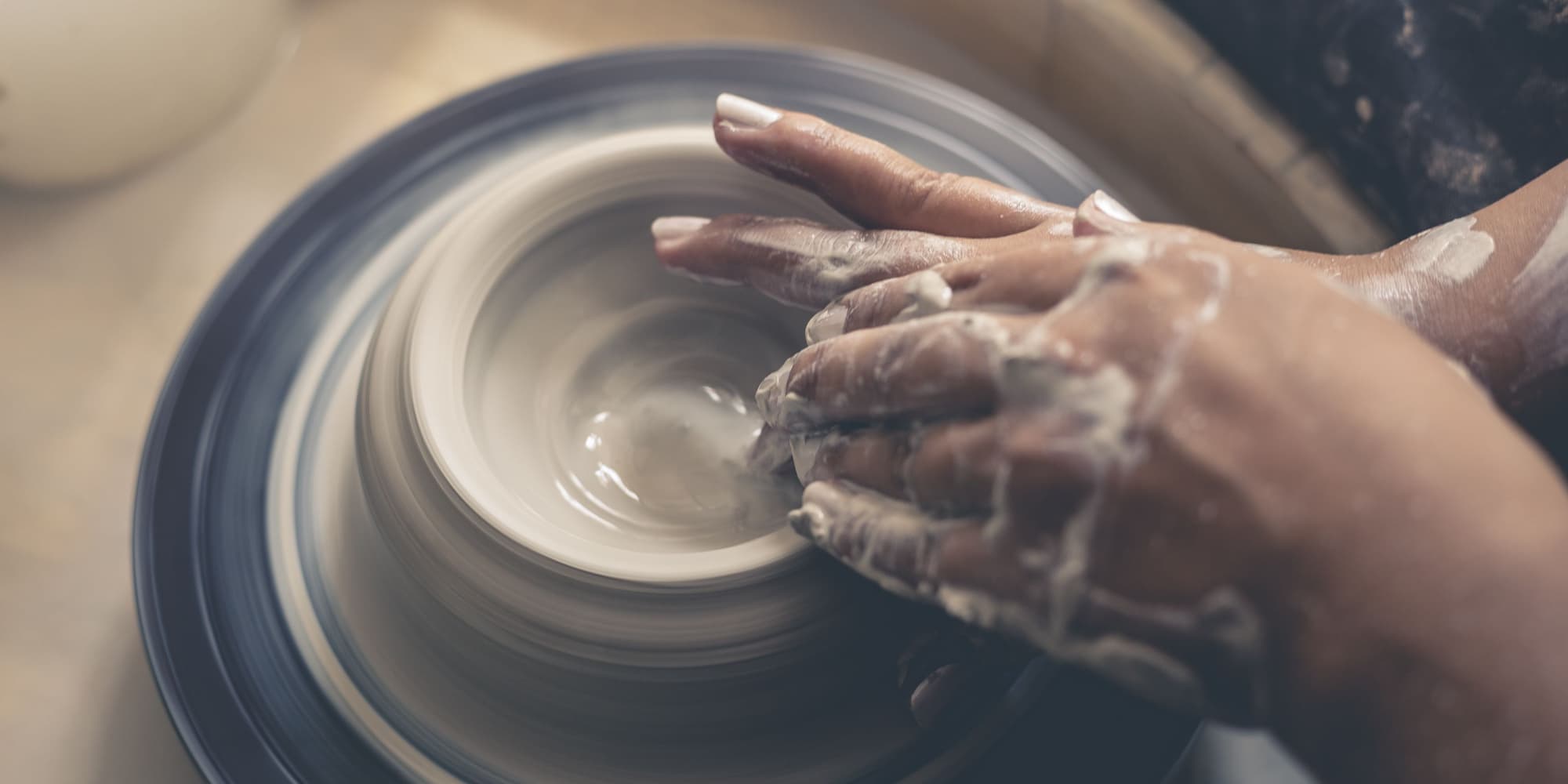 Get Your Classy on in Prince William County